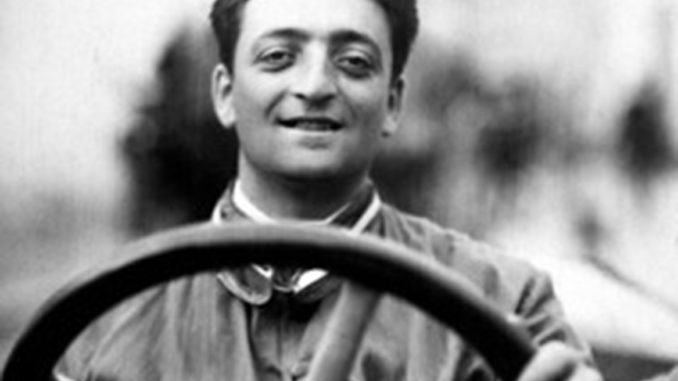 With the unfortunate news breaking last weekend about the change in leadership at Ferrari due to the health and subsequent death of former Chairman and CEO, Sergio Marchionne, it was with a heavy heart that I reviewed Ferrari: Race to Immortality, a movie about a tough period in the history of Ferrari and its founder, Enzo Ferrari. Ferrari is simply the most decorated manufacturer in Formula One racing and Marchionne led them to be independent and publicly traded under the moniker, RACE. At the time of this writing, with a price of $131.60 per share, the stock has risen over 100% since its IPO in October of 2015. Trading under RACE is most appropriate for Ferrari as their heritage was literally earned by blood and forged during the 1950’s where survival of race car drivers was in doubt with every race.

In the period from 1950-1959, several Formula One drivers died, including a number of them from the Ferrari team. At one point, the deaths of his drivers became too much to bear and Enzo Ferrari almost pulled out of motorsports all together. Among those claimed were 1958 Formula One World Champion driver, Britain’s first, Mike Hawthorn. Hawthorn did not die on the track but in a car accident while racing against friend Rob Walker mere months after winning his historic championship. His close friend, Peter Collins, also a Ferrari driver, died during the German Grand Prix. Peter was expected to win the championship that year, and being British, the distinction would have been historic.

Ferrari: Race To Immortality tells the story of Ferrari drivers like Collins and Hawthorn along with others like Luigi Musso, Alfonso de Portago and Eugenio Castellotti. The passion to drive was literally life or death in those days of F1 racing and these icons gained immortality for how they raced and contributed to the heritage of Ferrari. The movie relies on vintage footage from the 50’s along with firsthand stories of those who knew and loved the drivers, from wives and lovers to fellow drivers, in addition to commentary by journalists who cover the field. Enzo Ferrari himself lends commentary through excerpts of his voice, video footage and infamous quotes including one which influences the title of the movie.

This movie is gripping and insightful to those who want to know the backstory of a brand that is now valued at over $28 billion through the cunning leadership of Marchionne. Ferrari, founded in 1947 and forged through dominance of Motorsports and tested through the deaths of its iconic drivers, has a history full intrigue. After watching the movie, directed by Daryl Goodrich and distributed by Universal, I’m inspired to learn more about Ferrari and even visit Modena someday. Enzo Ferrari himself will like till 90 years of age, passing almost 30 years ago today on August 14th 1988. Ferrari: Race To Immortality is available on all streaming platforms and video on demand services. You can check with your local cable provider. Watch the trailer on YouTube here.