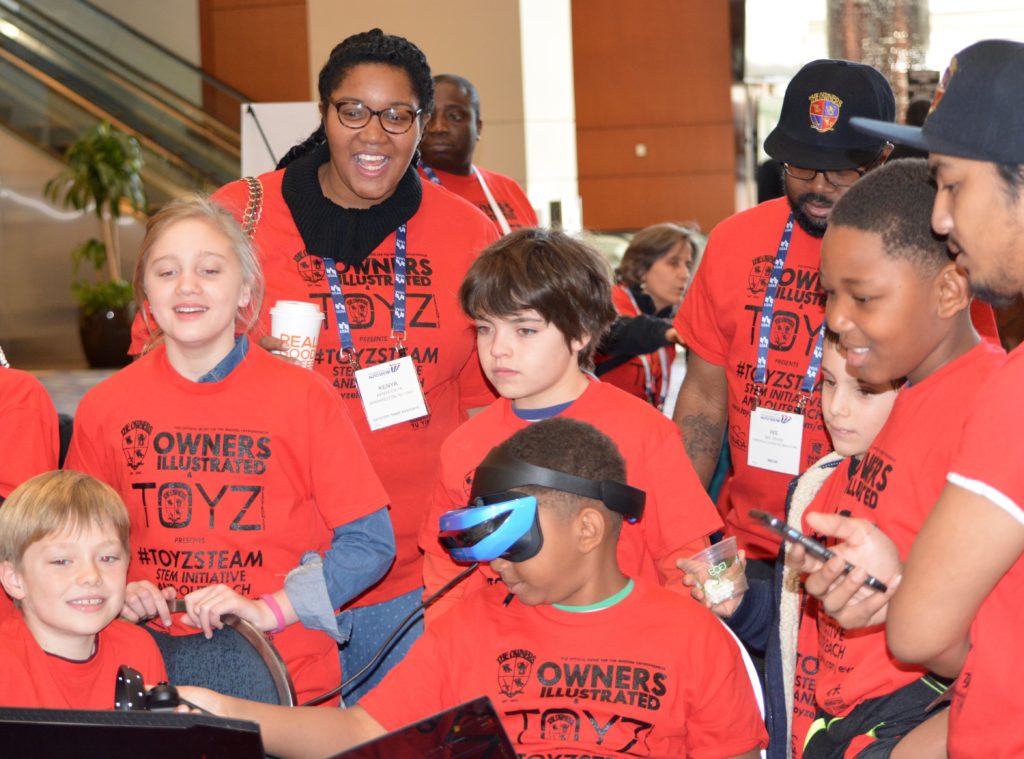 In a world where virtual reality and eSports are becoming commonplace and are making an impact on education, finding an affordable and capable gaming laptop has become a challenge.  The Acer Predator Helios 300 and the accompanying Acer Windows Mixed Reality Headset and Motion Controllers I tested are a great combination to consider.  Affordability has been one of the biggest barriers to getting people to experience virtual reality and affordable headsets have now been introduced to alleviate those concerns.  For the full-on experience with controllers and being able to move around in space, you need real computing power and a powerful Windows-based system running the Windows 10 Fall Creators Update.

Acer, as a company, has been at the forefront of democratizing computer hardware and the Acer Predator is no different in this regard.  The Helios 300 is VR-ready and has a slew of features for an affordable price compared to similarly equipped laptops.  The model I reviewed featured an Intel i7-7700HQ processor, an NVIDIA GeForce GTX 1060 with 6GB of GDDR5 Video Memory, dual fans, a M.2 SATA drive with 256 GB of storage, 4 USB ports including a 3.1 Type C Generation 1, a USB 3.0 port and 2 USB 2.0 ports.  The system has 16GB of DDR4 dual channel 2133MHz memory and is easily upgradable to 32GB.  It also included optimized Dolby audio enhancements and the Acer TrueHarmony premium high-performance sound system, a 15.6-inch full HD display, a backlit keyboard, an HD webcam and much more.  The unit can be purchased for less than $1,200 and the mixed reality headset with motion controllers for $349.99.

I have literally traveled the world with the laptop and used it to teach students how to code.  We have used the headset at huge conventions like the Washington Auto Show to give consumers a firsthand experience with mixed reality.  We have also taken it to classrooms in conjunction with the Helios 300 and used it to teach students.  In fact, Acer has partnered with Microsoft for the STEAM Laboratory makeover giveaway for schools to enter to win 10 Aspire 7 laptops and 10 Windows mixed reality headsets, similar to the ones I tested.  I was delighted to hear about the giveaway because I found the combination of the Predator and the mixed reality headset transformative in the education arena.  We conducted an 11-day workshop at the Washington Auto Show and found students and adults alike engaged.  Setting up the controllers took a little getting used to, but once we got rolling it was easy to move around and our display consistently had long lines of people eager to get the experience.

The Predator Helios 300 runs smoothly when pushed to extreme boundaries.  I installed the entire Adobe Creative Suite on the Helios 300 and ran InDesign, Photoshop, Illustrator and Bridge simultaneously with no hiccups.  For this alone, I am going to really miss the Helios 300.  I attended the Hong Kong Fair in April, hosted annually in Hong Kong, where consumer electronic companies primarily from Asia, are featured.  I was able to work and create assets on the go.  It also made a handy travel companion in Mainland China cities like Guangzhou, Beijing and Shenzhen where I was able to watch content on the go while riding trains and charging using the US standard.  My only complaint is battery life, though my use was heavy, running multiple graphics-intensive programs.  I was able to find an adapter, however, and charge easily in Japan and South Korea while visiting factories, gaming cafés, and museums on assignment.  The Dolby surround sound was great for watching movies in my hotel rooms when I got the chance.  The Helios 300 is truly a great gaming laptop that is excellent as a workstation for doing design work and editing videos.  It also makes for great viewing of movies and playing music. Paired with the mixed reality headset, you have a compelling gaming experience for the whole family. With the GTX 1060 with 6GB of GDDR5 VRAM, you can also play games like Call of Duty at Full 1080p without any hiccups, which I was able to do through Steam.  I also tried Pro Tools on the Helios 300 and had no problems with it.  Overall, the Helios 300 is an excellent value and more-than-capable performer. 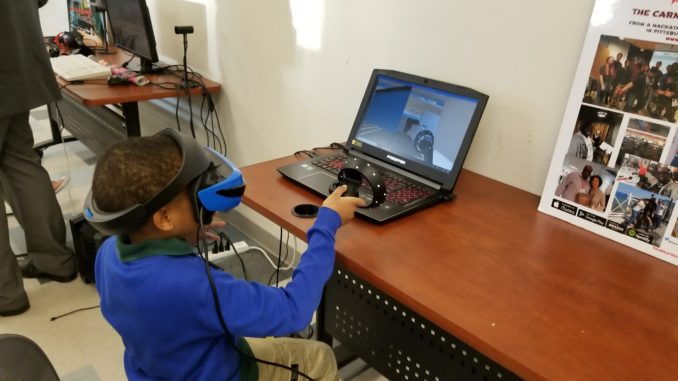