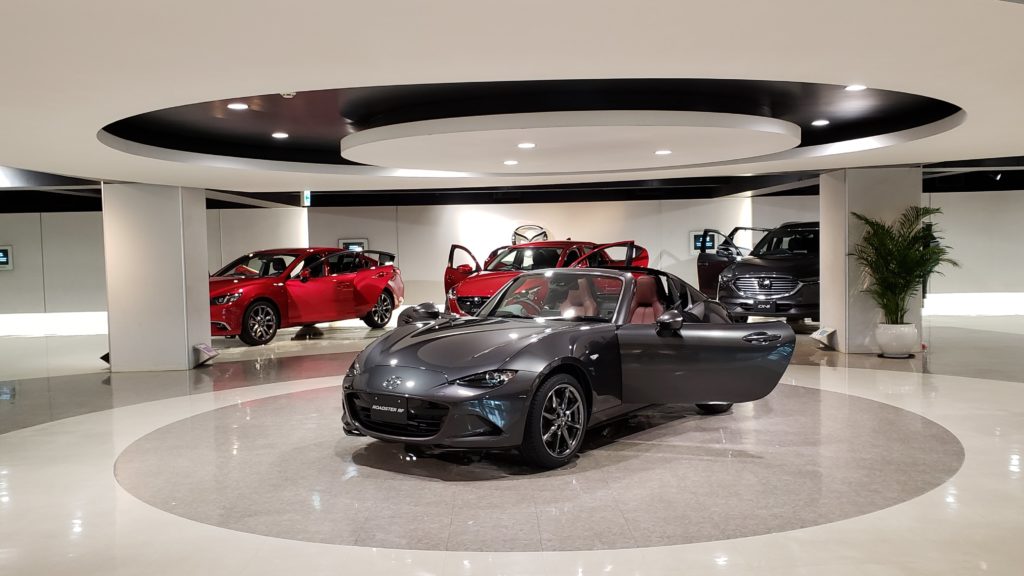 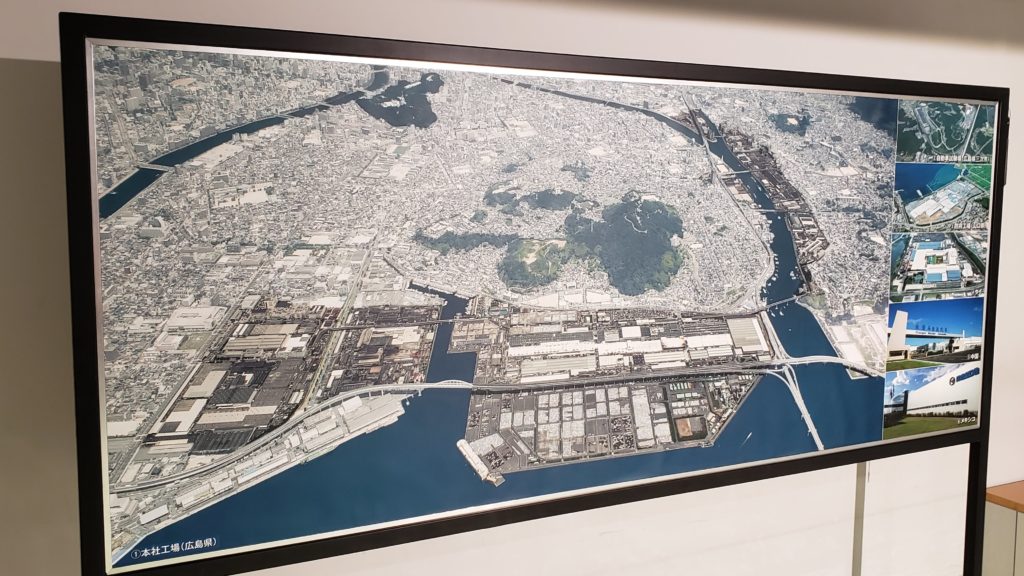 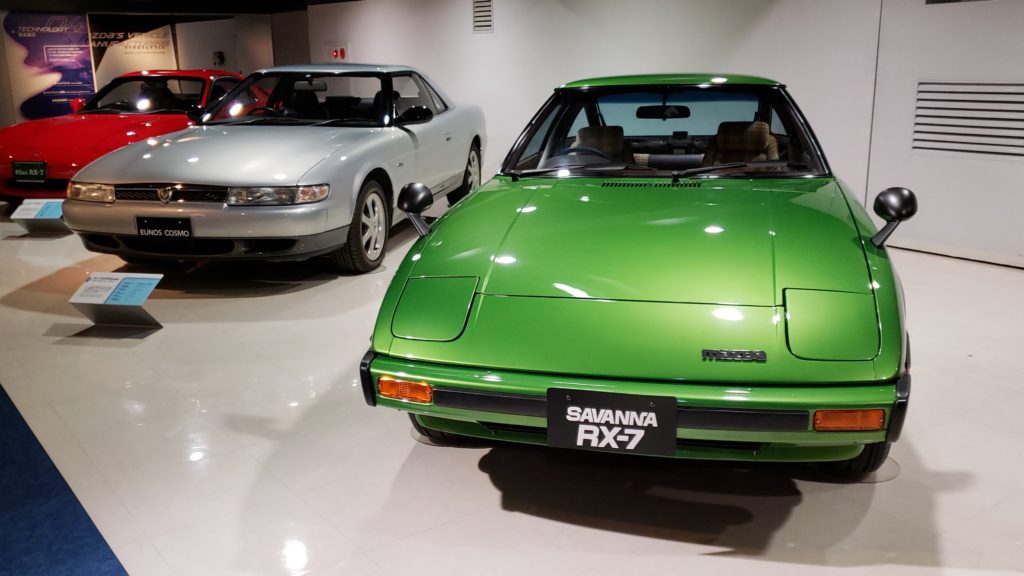 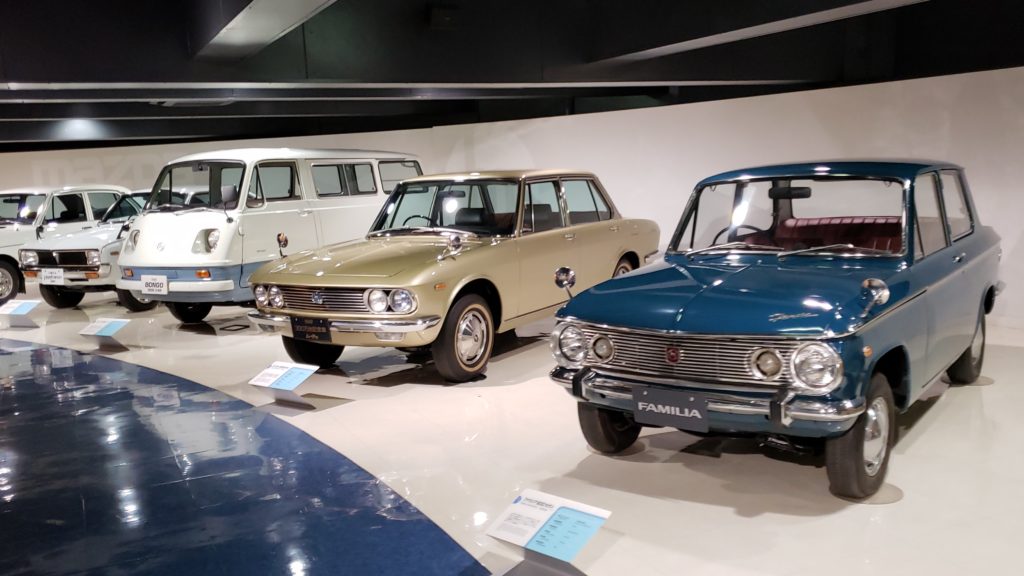 Mazda has been a storied manufacturer in the automotive field and as it approaches its 100-year anniversary, I planned a trip to visit its headquarters in Hiroshima, Japan. My earliest memory of Mazda is the RX-7 a neighbor had in the 80s. I remember him taking so much pride in his sports car – detailing it and speaking to us about its vaunted rotary engine. The rotary engine is no longer in Mazda’s lineup; it has since been replaced by SKYACTIV and the look of the vehicles is now defined by KODO design.

My trip to Japan originated before my voyage to Mazda headquarters in Hiroshima. I did business in Japan in the 90s, though I had never made a trip there. I had found a distributor in New York City who said that there was a market in Japan for vinyl records I had made as a teenager and later while in my early 20s in DC. The support has continued, even to this day, and I had always wanted to visit and see the market firsthand. Last year, I made my maiden voyage to Japan, visiting Tokyo and Yokohama, and was blown away by the experience. I visited auto manufacturers and record shops and enjoyed dining, anime and so much of Japanese culture.My stay was short, but I’d vowed to return and this time I wanted to delve deeper, visit more cities and explore Japan’s vaunted industrialization.

Japan has an illustrious history as one of the most technologically advanced countries in the world. This technological advancement played a prominent role in global conflicts and the city of Hiroshima was a major military hub, where a company, Mazda, called it its home. The United States dropped an atomic bomb on Hiroshima as retaliation for the attack on Pearl Harbor and through that horrific event, Mazda amazingly endured and still remains in Hiroshima to this day, where it maintains its global headquarters and its main factory where several of its vehicles are made including the highly popular CX-5. 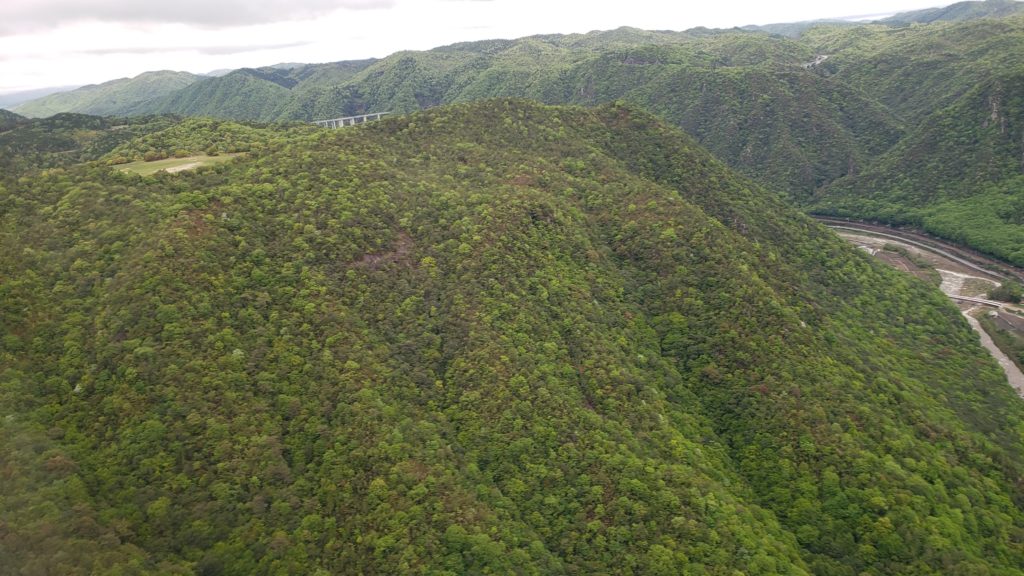 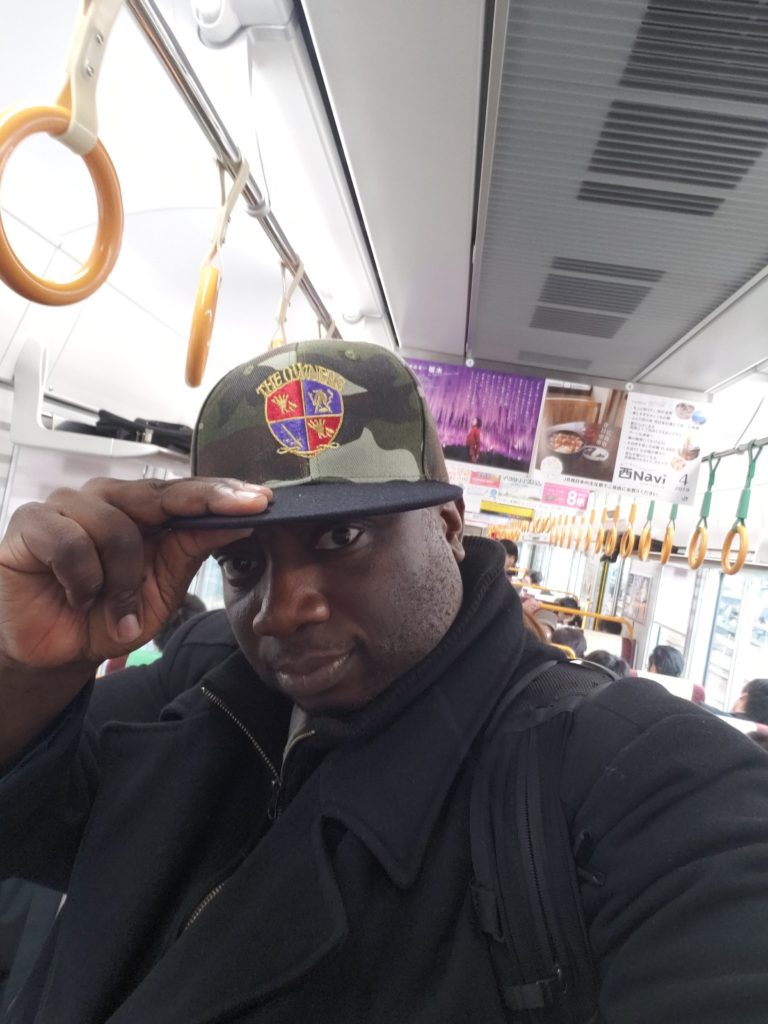 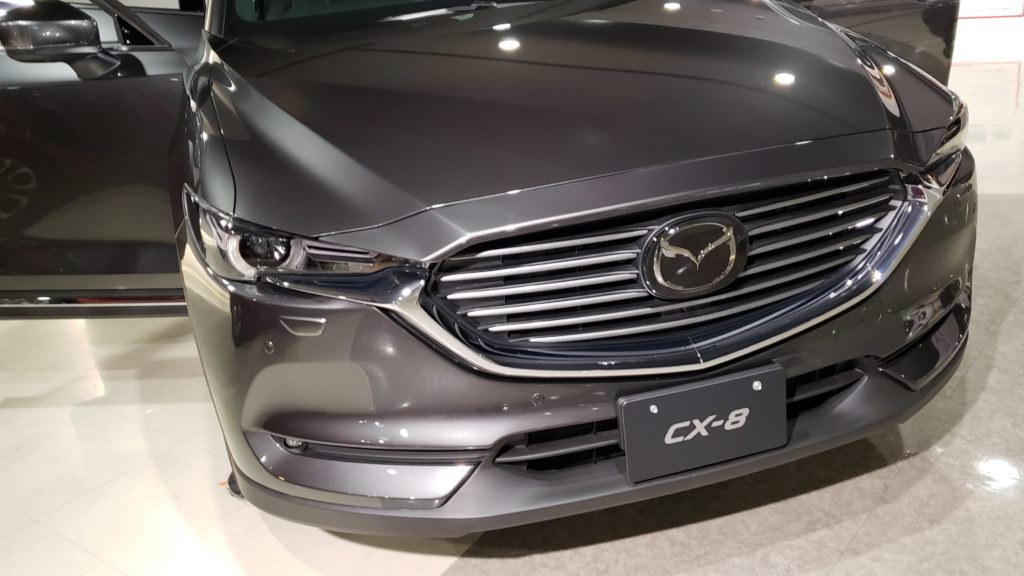 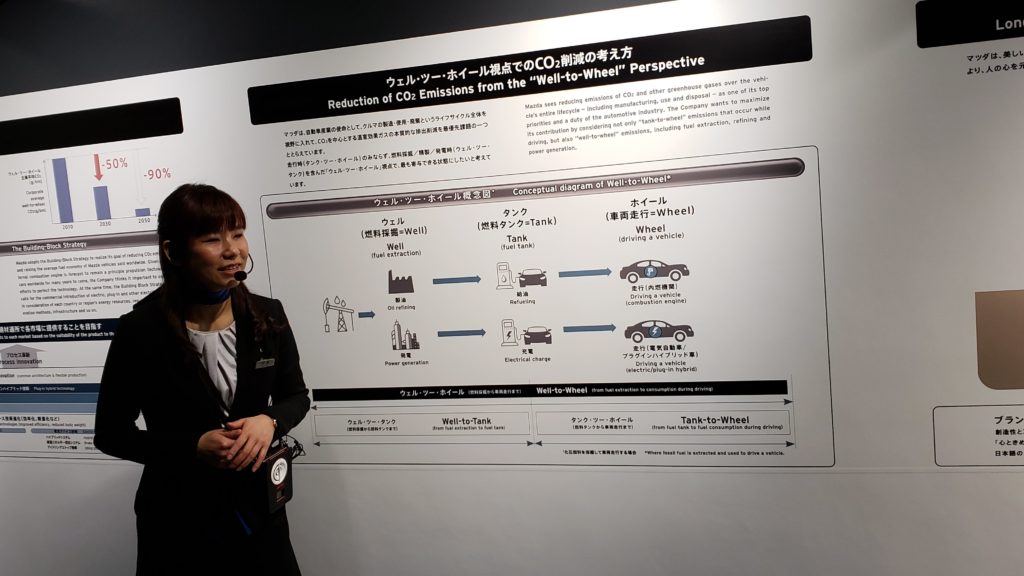 During my voyage to Japan to visit Mazda, I arrived in Tokyo by air from China, spent a night there then traveled via ANA airlines to Hiroshima the next morning. It was a reasonable flight, less than 2 hours, and as we descended into the hills I was in awe. The view was incredible, seeing the vast mountains.I took a shuttle bus from the airport to the main city center in Hiroshima and once there I was able to take a train to Mazda’s headquarters and factory.Headquarters is literally a short walk from the factory and as I walked, I saw several small cars that all had the Mazda emblem. I also saw trucks and came to the realization that I was in Mazda City.

Upon arriving at Mazda HQ, there were a number of vehicles I saw in the lobby, some were familiar like the Mazda 6, though it was called by a different name, Atenza. I also saw models we don’t have stateside, like the CX-8. A shuttle picks you up from the front of the building to take you to the factory and museum and as you travel to this massive complex, you see a port and containers where vehicles are shipped worldwide. I was amazed at how many containers and vehicles were docked to ship. So much of Mazda’s heritage is in the museum where visitors learn about Mazda’s commitment to energy efficiency and improvements to their manufacturing process. Visitors can see design, the rotary engine and the assembly of electronic components. The entire visit was an incredible experience that culminated with a tour of the factory where I saw vehicles like the CX-5 (like the one a cousin just bought) get made. 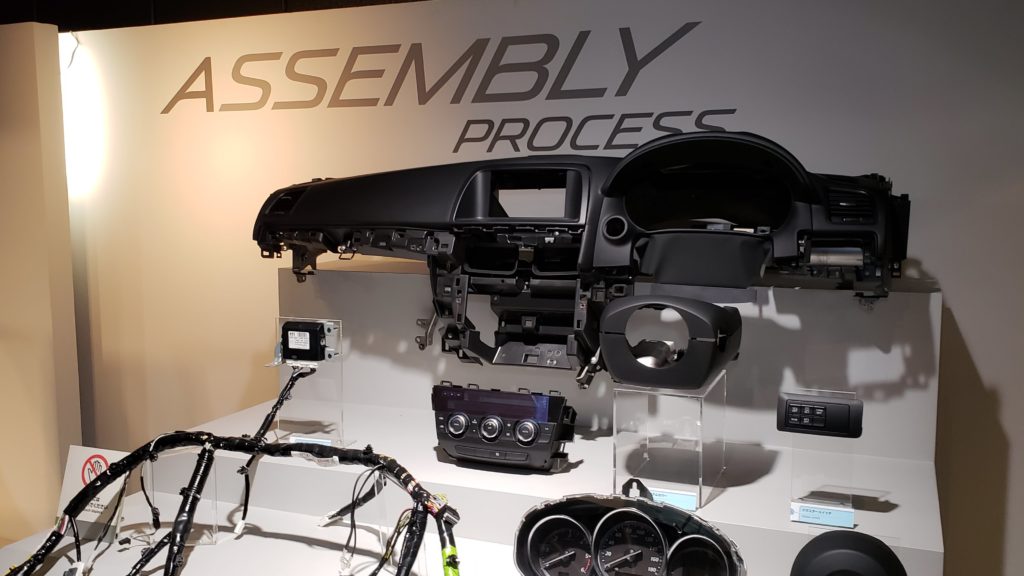 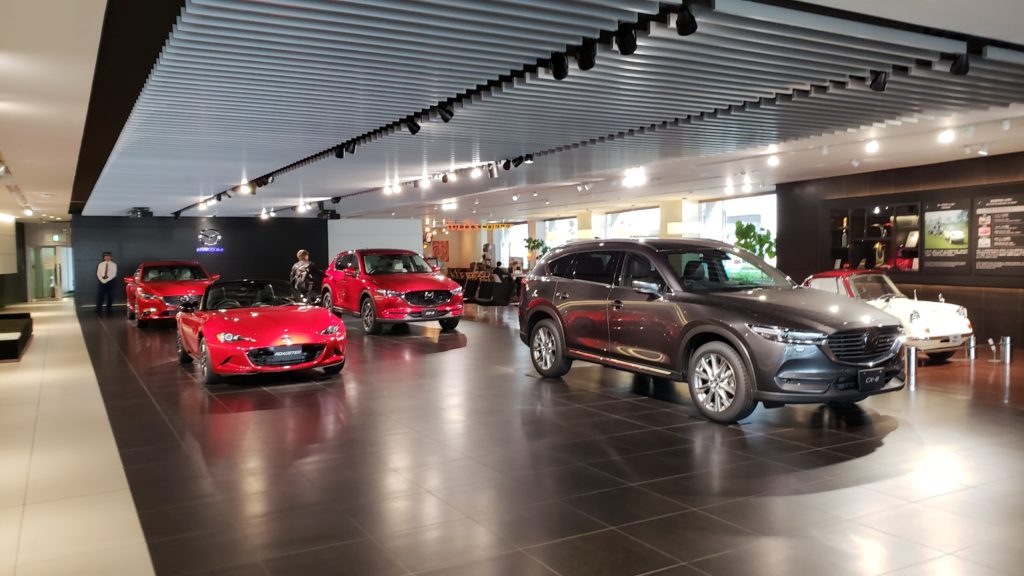 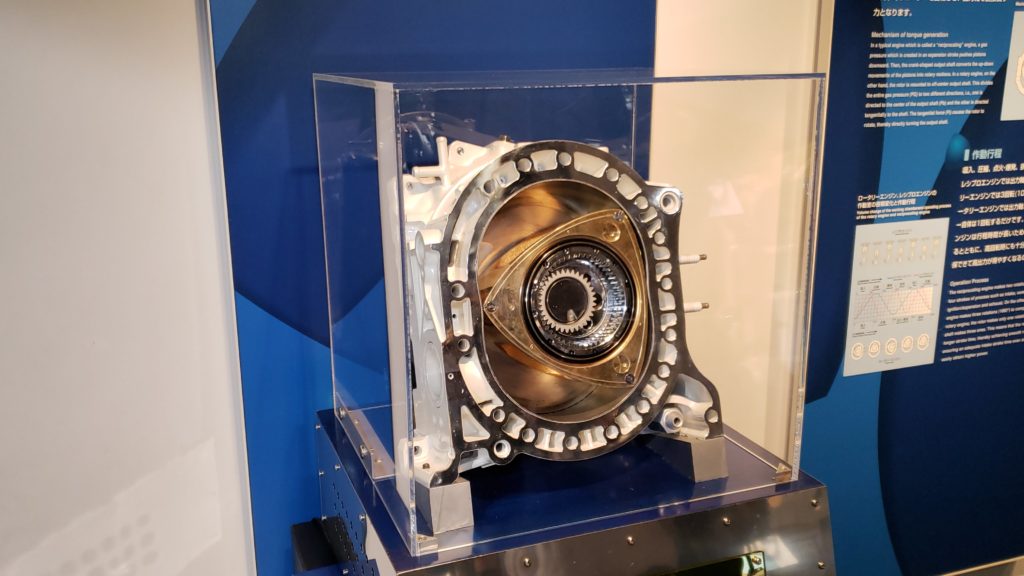 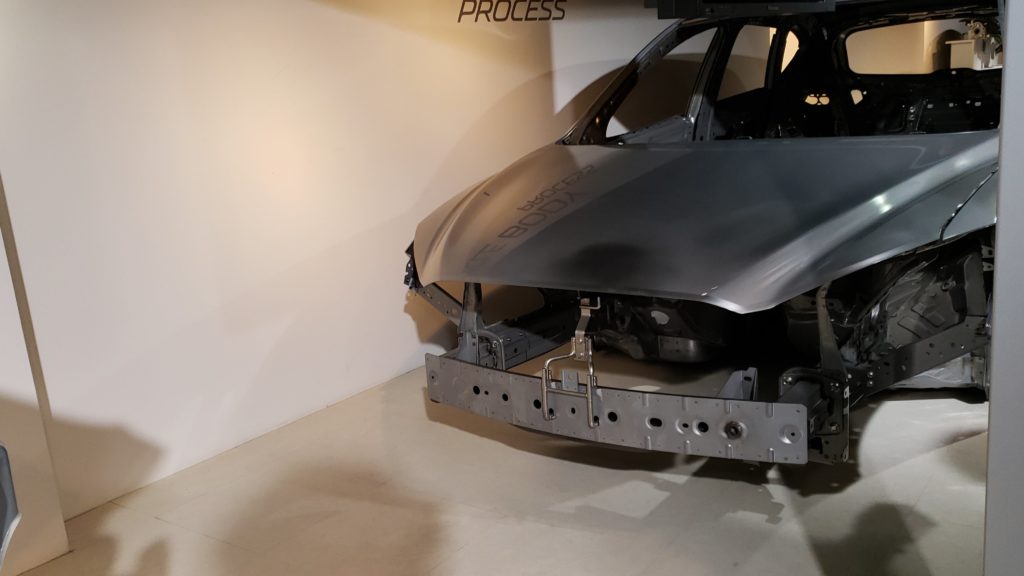 The CX-9, CX-3, MX-5 and FIAT 124 Spider are also made at this factory, which opened in 1972. I was amazed to see the FIAT 124 came off the line, then I remembered FCA and Mazda have a partnership to produce the MX-5 and 124 jointly with Mazda handling manufacturing duties. 369,000 vehicles are produced annually at the Hiroshima plant, a substantial portion of the over 1.4 million vehicles Mazda sells globally. Mazda will turn 100 years old in 2020 and hires 49,755 people globally and in Japan. I was amazed at the range of vehicles manufactured, including vehicles for other manufacturers all on the same line. After the tour I had lunch with some employees of Mazda and had fascinating conversations about the future of manufacturing and industrialization. I was grateful for their hospitality and look forward to seeing them again in the future. I was then eager to make the next stop on my trip. 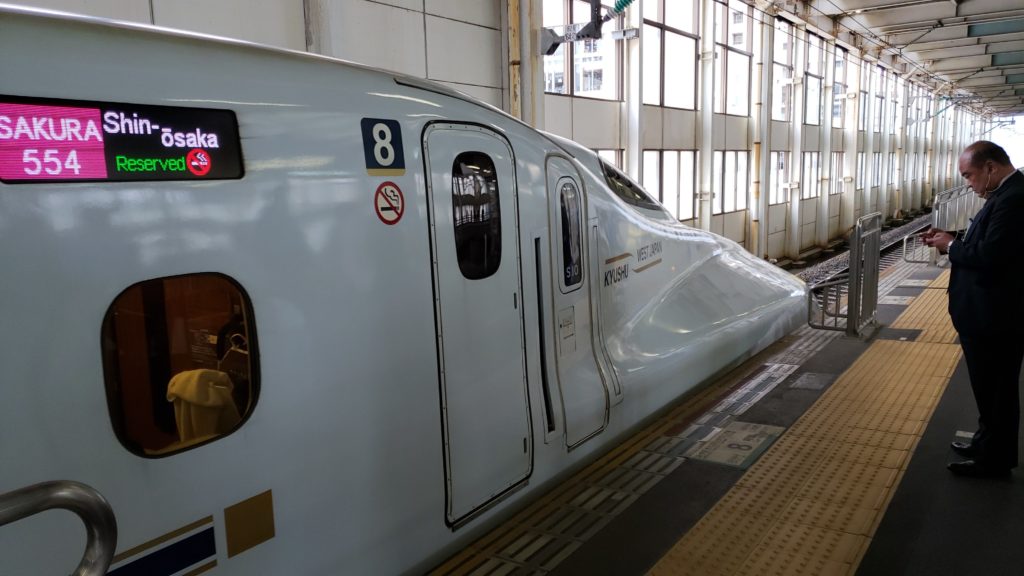 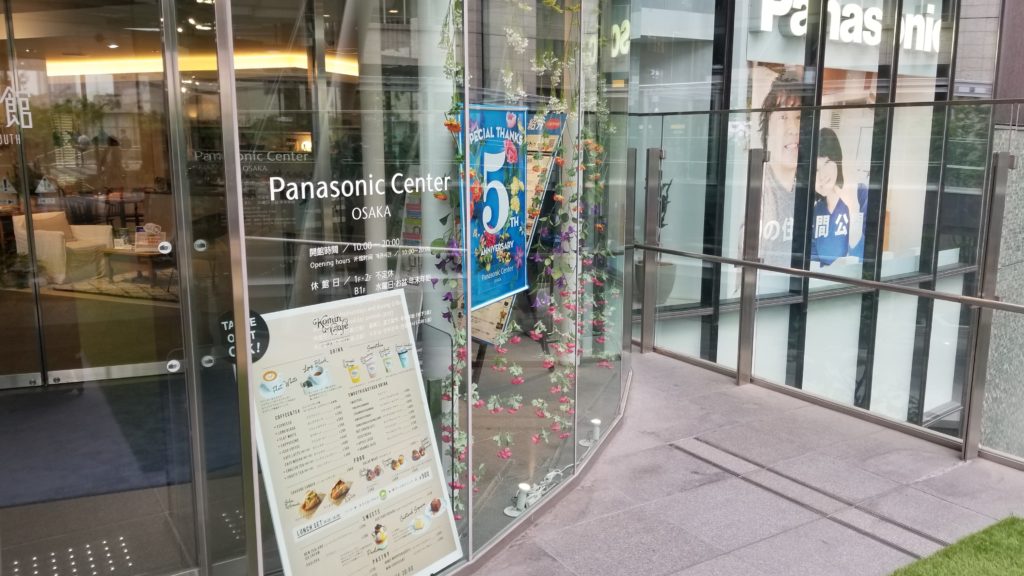 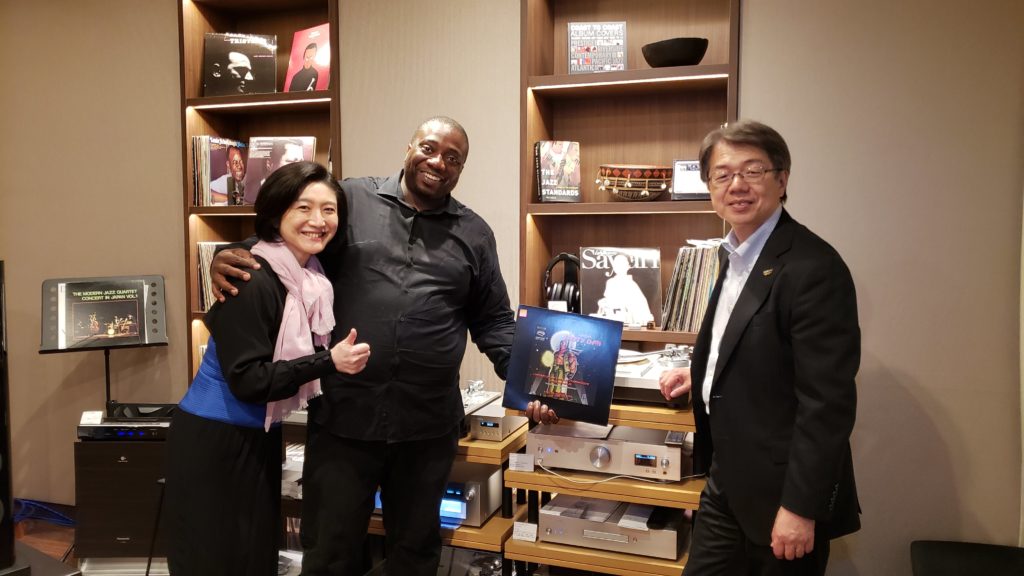 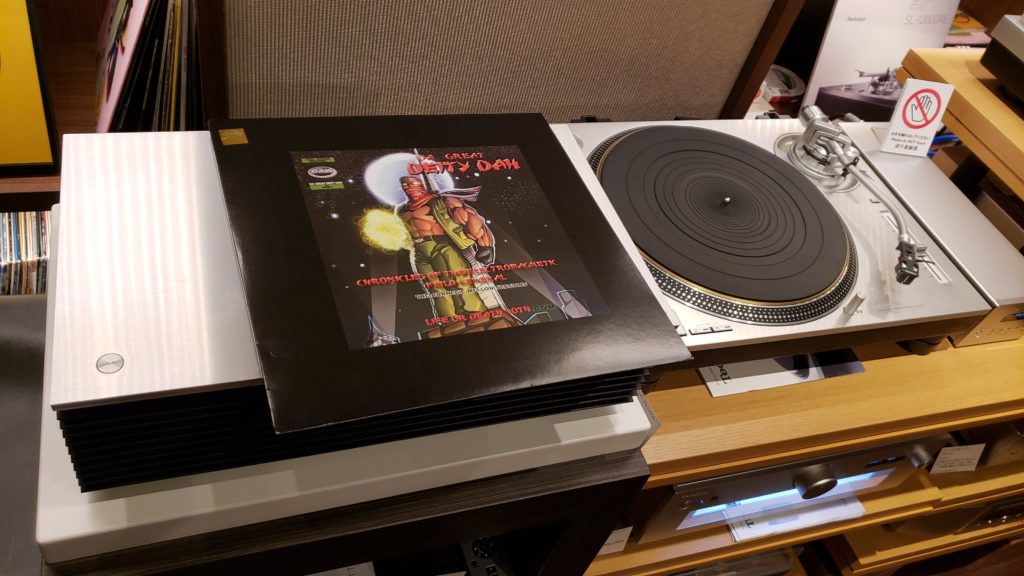 The next stop of my trip was Osaka where Panasonic is based. I met with Michiko Ogawa, the Director of the Technics project and also the Vice President and CTO of Panasonic Appliances Company. Osaka is also known for its great vinyl scene. Technics turntables are probably the greatest technological advancement in hip-hop and I got the honor of playing an album I created with the Carnegie Mellon School of Music in a $100,000 sound room. From Hiroshima it’s only a couple of hours to Osaka on the bullet train and on the same train an hour and a half longer to Tokyo. I left my trip to Mazda in awe and look forward to their 100-year celebration. Panasonic is also a major supplier in the automotive industry, providing audio systems, telematics and most importantly, batteries to manufacturers including Tesla, for which it is the primary supplier. Panasonic is also celebrating its 100-year history this year. Both of these companies symbolize the technological dominance that Japan has enjoyed and give insight to the advancement I witnessed at Mazda and the ease with which I was able to travel to nearby Osaka on a bullet train. I look forward to exploring more of that in the future. My next tour in this Industrialization and Manufacturing series is in Europe, to Alfa Romeo in Arese, Italy.